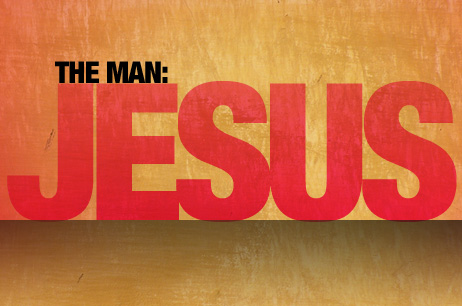 Was Jesus both man and God? He is called both the ‘Son of Man’ and the ‘Son of God’. Why did Jesus have to come as a man? Was He a man?

And he (Satan) said to him, “I will give you all their (men’s) authority and splendor; it has been given to me, and I can give it to anyone I want to. If you worship me, it will all be yours.” (Luke 4:6)

We see that the devil now had the authority over this Earth. Man surrendered it to him when man sinned against God. When Jesus came, He had to do so as a man, to purchase back what was given away, by a man. It is the name of Jesus the man, which overcame sin, death, hell and the grave, conquering Satan and purchasing man back to God. God made covenants with men before but they were never enough because man was always unable to keep his end of the bargain. But His final covenant with This Man, the Son of God, Jesus, was sufficient and everlasting, as Jesus was ‘sinless’ and able to keep His end of the covenant!

If Jesus hadn’t come as a ‘man’, we as men (women) would not be able to come into that covenant with God. It required a ‘man’ to defeat the devil and bring about reconciliation between God and men. It required a ‘man’ to shed blood because the Word of God tells us ‘without the shedding of blood there is no forgiveness of sin’ (Heb 9:22). In the Old Testament, blood always had to be shed to atone for the sins of the people. Hence the many sacrifices of animals repeatedly offered to God. But Jesus became the ultimate sacrifice, once for all, for all of humanity. (Heb 10:10)

For this reason he had to be made like them, fully human in every way, in order that he might become a merciful and faithful high priest in service to God, and that he might make atonement for the sins of the people. (Hebrews 2:17)

Fully divine, come as a man, to do what no man could ever do, so as to be restored and reconciled to God, coming back into the lost relationship between God and His creation-a relationship broken at the fall in the garden.

All this is from God, who reconciled us to himself through Christ and gave us the ministry of reconciliation: that God was reconciling the world to himself in Christ, not counting people’s sins against them. (2 Corinthians 5:18-19)

Jesus is the Word of God, having taken the form of a man, to buy us back to God. Because of this we can be reborn spiritually, once again having a relationship with God Himself. All this was to God’s pleasure, because of His great love for us.